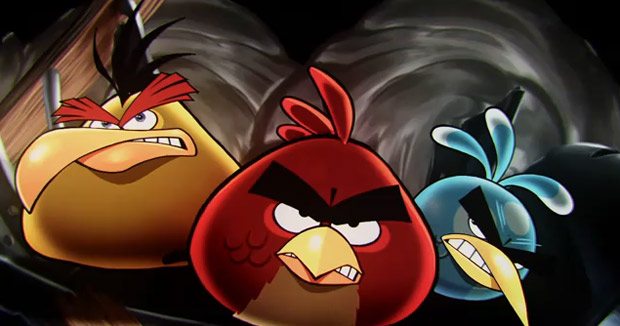 Rovio has had huge success with Angry Birds. It is one of the top money making  games of all time. The developer “borrowed” someone else’s physics engine and made a game that revolved around physics with birds that topple objects, and it made millions of dollars.  Peter Vesterbacka the head of Rovio, now makes a bold prediction:  Console games are dying.

Maybe the executive was drunk from the $42 million in venture capital that his company has recently received, but Industry Gamers reports that Vesterbacka believes that because of the ease of access to the platform, the ability to release new content quickly, and innovative minds heading the gaming sector, that traditional console games are dying.  Well this isn’t very hard to believe, because after a long day, I can’t wait to get home, fire up the 60 inch, and play some Angry Birds.  Vesterbacka “scoffed at companies that charge $40 to $50 dollars for a game that’s difficult to upgrade.”

So maybe what he meant to say, is that AAA big budget games, for the core gaming audience need to have their business models tweaked.  Nah, screw it.  Console Games are Dying and because of it we will all be forced to play heartless and soulless experiences like Angry Birds and Farmville for the rest of our existences.  Something tells me he might not be right.  PC Gaming has been dying for over a decade.