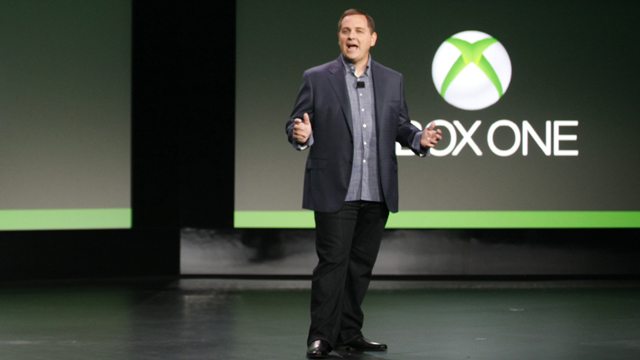 Whitten will be leaving after having spent 14 years with the company and will move on to chief product officer of Sonos, a wireless speaker company.

In a statement on Xbox Wire, Whitten said “I have had the extreme pleasure over the last 14 years to work on the greatest product with the greatest team and for the greatest community. Xbox is so special because of the amazing team I’ve had the opportunity to work with and because our fans are the most incredible fans on the planet. It has been the highlight of my career to work on a product so loved. It’s incredibly tough to leave but I am confident the best days are ahead for Xbox fans, in the capable hands of a very talented team.”

The post mentioned that the people on Whitten’s team will now report to Terry Myerson who oversees the building of software for Microsoft devices, including Xbox.

Whitten helped launch the Xbox, Xbox 360 and Xbox One around the world along with helping build Xbox Live.