Mario & Luigi: Paper Jam Pushed Up To 2015 Release In Japan 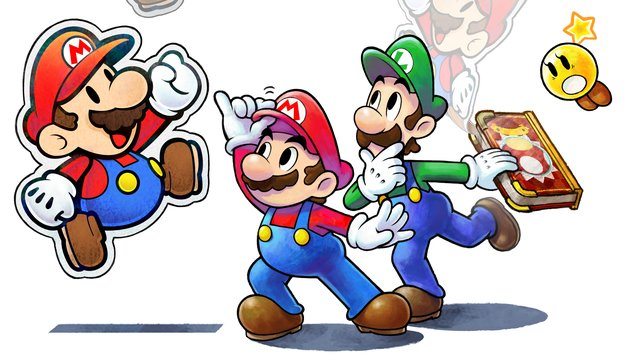 This year’s E3 may have been a disappointment to many for Nintendo fans, but one of the games that was revealed during their Nintendo Digital Event was Mario & Luigi: Paper Jam. Originally, the game was scheduled for release in 2016 worldwide, but now it has been announced that the game is coming a little earlier, in Japan at least.

Nintendo of Japan revealed quite a bit of information out of the blue yesterday, including the second line of Animal Crossing amiibo that we told you about. They also stealthily announced that Mario & Luigi: Paper Jam was in fact coming in 2015 in Japan, rather than the original Spring 2016 release date.

Mario & Luigi: Paper Jam is now scheduled for a release date of December 3 in Japan, which is a good number of months ahead of the originally scheduled date.

This is a nice change in the gaming world of recent, where games are getting delayed one after the other. Nintendo already delayed The Legend of Zelda Wii U and Star Fox Zero to 2016, so it’s good to see one go in the opposite direction.

While this game is getting pushed up in Japan, I wouldn’t count on the same happening in the US and other regions until something is announced. We have seen more worldwide releases as of late, but it still takes some time to localize and will likely still take a little longer.