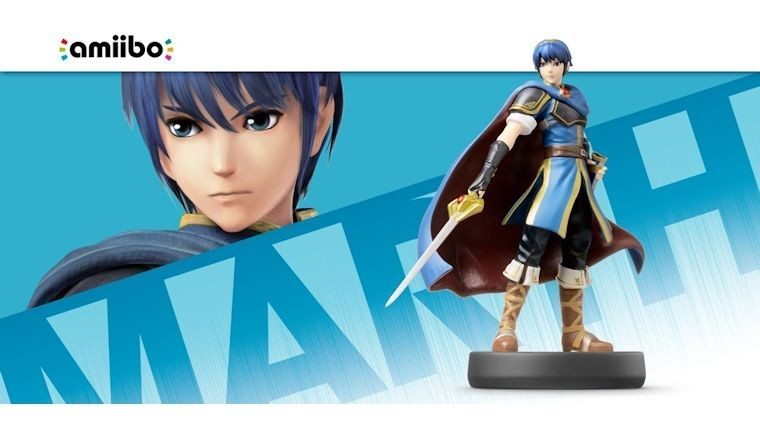 Nintendo’s latest Nintendo Direct back in January brought us plenty of amiibo news, including the reveal of the Super Mario line and the fourth wave of Smash Bros. amiibo. However, it was also revealed that the near impossible to find Marth would be usable in the upcoming Code Name S.T.E.A.M. and as a result would be getting a reprint later this year. The cryptic time table had people wondering just when he may arrive, but now we have an idea of just when he will be returning to store shelves.

Nintendo of America used their Twitter account to reveal that the Marth amiibo would be getting its second release in late April through the following tweet:

This release is quite a bit sooner than most expected, though still not quite in time for the release of Code Name S.T.E.A.M. next week. No box art or details have been revealed beyond that, so there is no telling if there will be some sort of reference to that game on the box or if it will look the same as before. Regardless, the new Marth amiibo printing will still have a 2015 production listing, so the original 1st editions will still be sought after by the biggest of collectors.

Based on their usual schedule, we are likely to get a new Nintendo Direct sometime this month, so hopefully Nintendo will reveal a more exact date and pre-order plans for this second run. Perhaps we will also get news on more Ike also, along with release dates for Wave 4’s Lucina and Robin that will be able to be used in Code Name S.T.E.A.M. as well. Make sure to stay tuned for any updates to when you can get your Marth amiibo secured this time around.