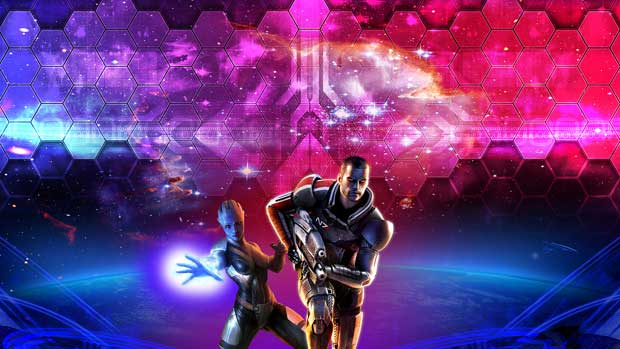 Last month we got our first hint at what the next DLC to come to the Mass Effect 2 world would look like, or named at least.  A PS3 patch outed ” The Arrival” when it introduced trophies for the game that hadn’t been there before.  Shipped with Dragon Age 2, an insert for Mass Effect 2 which reads: “The Arrival has Begun”.