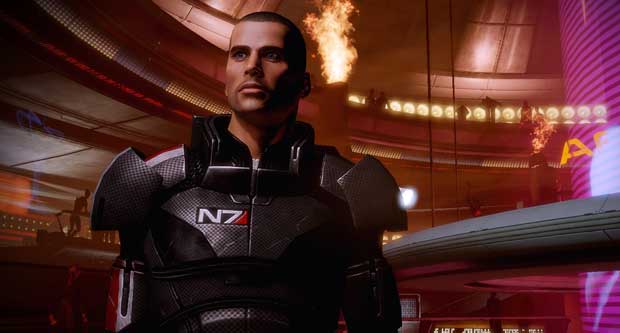 For those that have experienced problems with losing saves and freezing issues in Bioware’s Mass Effect 2, a fix is coming soon.  Chris Priestly of Bioware recently announced on the company forums that a patch is in the process of submission and verification and could be launched as soon as tommorrow.  It depends on how quickly Sony can turn around and certify the patch before it becomes available for download.

In the patch, the memory fragmentation issue will be addressed.  As well as the freezing issues.  Load times and level streaming will also see upgrades.  As far as what you can do in the meantime to avoid losing your data?  Well Bioware suggests that you simply restart your game every few hours so you don’t encounter the corruption.