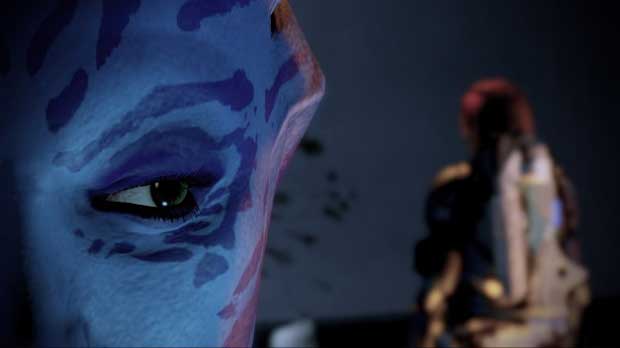 Bioware’s latest RPG is off to the best start of 2012 according to figures released by Electronic Arts.  The final chapter in the Mass Effect trilogy sold nearly 900K copies on launch day in the US alone.  Worldwide the game has shipped around 3.5 million in the few days the game has been available.

EA CEO John Riccitiello boasted the figures at an investor conference where he also revealed that despite the rage directed towards Bioware for including day one DLC, consumers were buying it anyway.  From Ashes is said to be being purchased by as many as 40% of those that pick up the standard edition of the game.   Unfortunately for gamers, this is the most successful day one tie-in in the company’s history.  Expect more.

Helping it along are the glowing reviews of the finale.  The game currently holds a Metacritic score of no less than 91 across the PC, PS3, and Xbox 360 platforms.