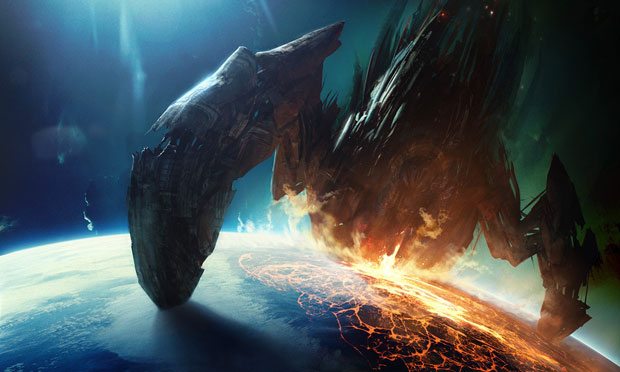 The Mass Effect franchise has always given the player choices, whether that be acting on behalf of the good of mankind, or going rouge, Commander Shepard’s decision held weight.  With the franchise winding down, some have begun to question just how Mass Effect 3 will end.  In a recent interview at Gamescom, we found that there is at least one possible scenario that could unfold.  When Bioware’s community manager, Mike Gamble, was asked if Shepard could fail to stop the Reaper attacks, he replied Yes.

This means that the ultimate end-game could be the Reapers winning, and three games full of fighting the good fight put to bed.  There’s clearly room for failure for the Commander in Mass Effect 3.