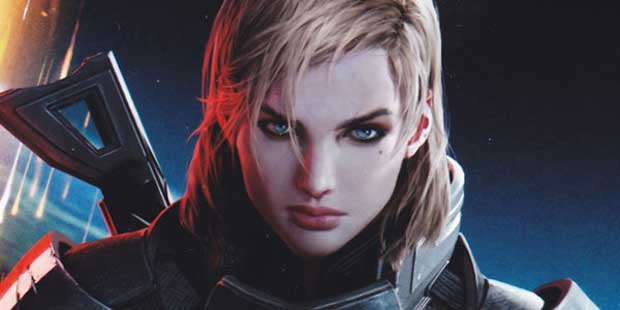 Bioware has given the gaming community the opportunity to choose which female version of Commander Shepard graces the cover of Mass Effect 3 and ultimately becomes default FemShep.  So far, the gamers have spoken and blonde FemShep has stormed out to an early lead by a comfortable margin.  FemShep number five has garned more than twice as many votes as any of the other models, and at this point, it looks like she’ll be the new protagonist for the upcoming sequel.

That is unless you get off your lazy butt and go vote for someone else. You can hit the Mass Effect 3 Facebook page here, click through the six versions of Commander Shepard, and cast your vote accordingly.