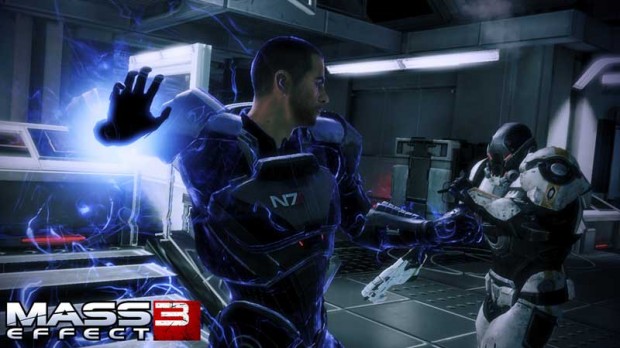 Much of the Mass Effect 3 multiplayer experience has been revealed by EA and Bioware in a recent video with Casey Hudson of the developer.  The cooperative mode will allow players to take control of some of the races that are featured in the game.  Though it won’t feature the actual squad members from Shepard’s group. How exactly this mode will tie in with the single player portion of the game is yet to be revealed, but the mode is said to enhance the single player experience as well.