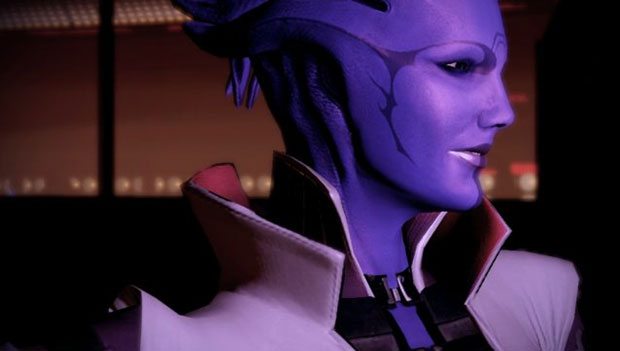 Casey Hudson had both a great and bad year in 2012.  One of the year’s biggest blockbuster games in Mass Effect 3 saw a huge continuation of its popularity, and sold big numbers in the process.  However, upon release, the developer also took a lot of the blame for the way that Mass Effect 3 ended.

In one of the most interesting stories of 2012, fans forced Bioware’s hand in making an extended cut, explaining more details about the final moments of the game.  Some long time fans have sworn to never touch the franchise again, but that hasn’t deterred Bioware with going ahead for a fourth game in the franchise.  Earlier this year, Bioware revealed that they are indeed working on a new game, following the departure of the company co-heads.

A short while ago, Hudson took to Twitter to field suggestions for Mass Effect 4 and got a huge response from the Mass Effect 3 fan base.  It’s not likely that Bioware will be announcing Mass Effect 4 anytime soon, but anything’s possible with the alleged arrival of a next generation console around the corner, Mass Effect would be one franchise that would make sense for EA to have available at launch.

Even prior to the release of Mass Effect 3, the team at Bioware has already announced that Commander Shepard’s story has concluded.  The team will need to build a new story in the seemingly expansive world.  Whether they take the franchise forward or backwards is anyone’s guess at this point.

Where would you like to see Mass Effect 4 go in the future? Let us know in the comments section below.