The latest news in the world of video games at Attack of the Fanboy
October 29th, 2012 by William Schwartz 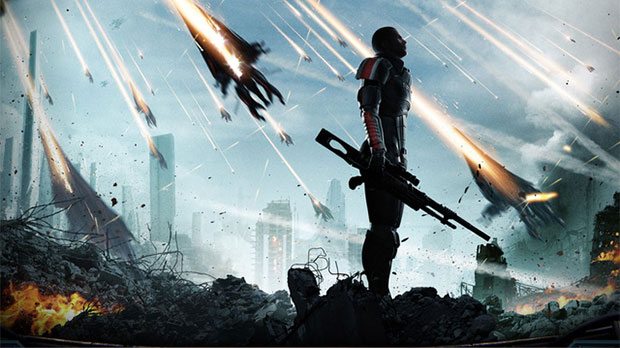 Bioware isn’t handling the porting of Mass Effect 3 to the Wii U, this is being handled by Tantalus, a studio with a reputation for bringing released games to new platforms. Though Mass Effect fans that are hoping to get a better experience on the console, might be waiting in vain. “In terms of design challenges, the biggest challenge was not screwing it up,” said the company CEO in a recent interview with Gamasutra.

Explaining that the company treated the franchise with kid gloves to retain the expereince that was found on the Xbox 360, PlayStation 3, and PC. “We handled the thing gently, a I feel like the stuff we’ve implemented gels extremely well.”

The things that Tantalus has implemented is largely the use of the Wii U’s GamePad and its role in the Mass Effect 3 experience on the console. “We made the power wheel interactive along with the level maps, and you can give orders to squad mates via the map,” explained Tom Crago.

Mass Effect 3 will arrive alongside the Wii U in mid-November when the console releases.