Mass Effect 3 Will Have Multiplayer 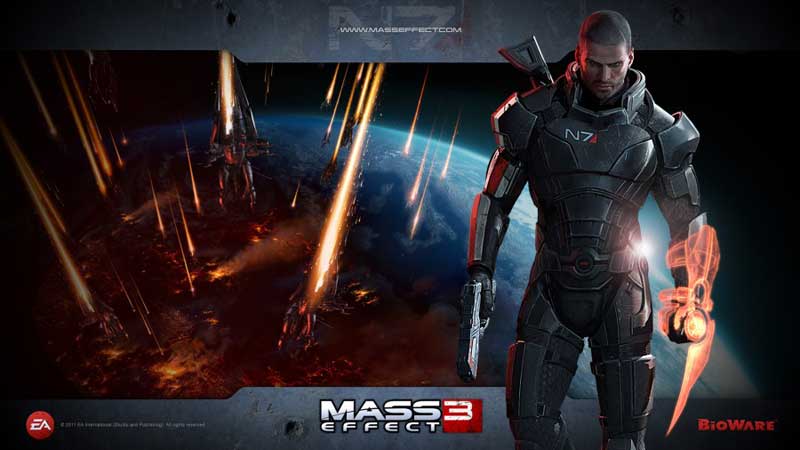 It looks like Mass Effect 3 will ship with a multiplayer mode according to Xbox World 360.  Seemingly the mode has been confirmed with a cover story by the magazine which prominently displays the news for its next issue.  Its also rumored that Bioware will unveil the new mode at the upcoming Gamescom tradeshow that is running August 17th through 21st.

Apparently that extra development time wasn’t just to fine tune the Kinect functionality, so let the guessing games begin as to what Mass Effect 3’s multiplayer mode will consist of.  Will we be fighting it out Geth vs Alliance as a full blown third person shootout?  Or will it be more subtle.