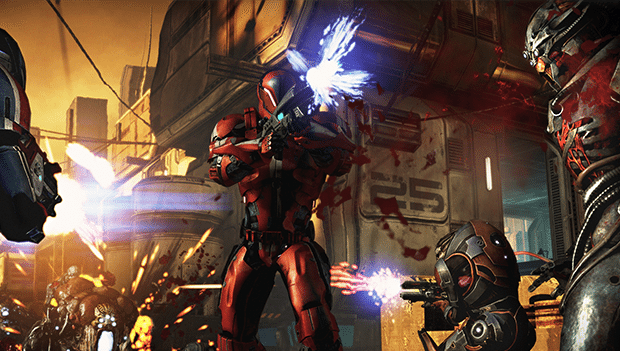 The story below has been confirmed to be completely fabricated.   Bioware’s Mike Gamble says that it never happened, which led to some investigation by Penny Arcade Report’s Ben Kuchera and Kotaku’s Jason Schreier which tracked down the blogger who admitted to making the whole thing up in an attempt to earn the respect of his peers.