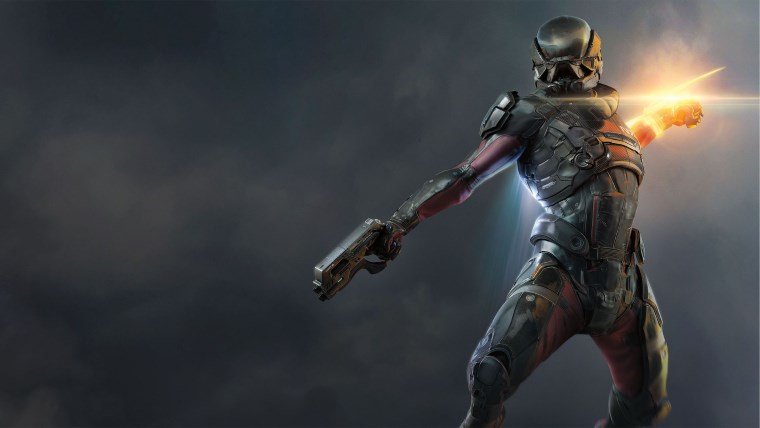 Loot Crate started as a simple mailing service that sent you boxes full of nerdy collectibles. Some of these were gaming related, others were movies, TV, comics, and more. As the company has expanded they’ve branched out into more tailored boxes, with Mass Effect already getting its own limited release. Now, with the sequel primed to hit next month, Loot Crate is back with a special limited edition Mass Effect: Andromeda crate.

“Become a Pathfinder with a limited edition mystery crate featuring exclusive Mass Effect™: Andromeda apparel, collectibles & more,” reads the announcement website. At this site you can also sign up to be notified when the Mass Effect: Andromeda limited edition crate goes on sale. It’s not available just yet, but once it is up, it could go quickly, so be ready to grab it as soon as you get the notification.

Some of the items might even be exclusive, as we’ve seen before for Loot Crate boxes. However, there was no mention of this on the site, so it’s far from confirmed at this point. All we know is that buyers of the Mass Effect: Andromeda limited edition Loot Crate will get a box full of ME goodies in both clothing, collectibles and pretty much any other geeky thing you can think of.