The latest news in the world of video games at Attack of the Fanboy
January 6th, 2017 by Kyle Hanson 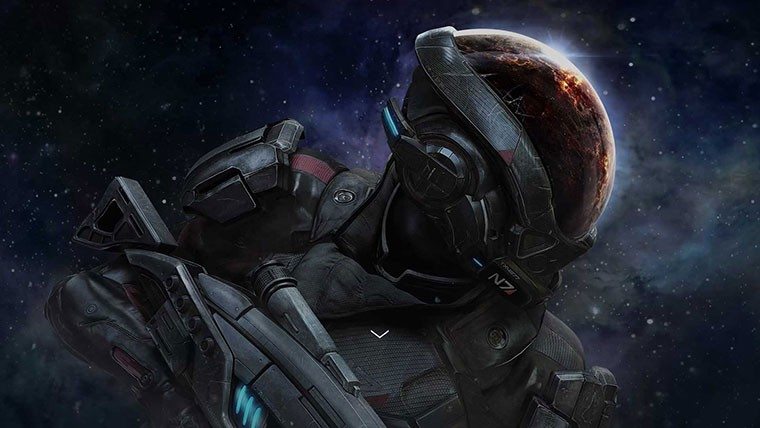 This console generation, more than any other before it, has had a major focus on resolution and the disparity that can happen between different versions of the game. The differences have been getting smaller lately, though the launch of the PS4 Pro seems to have reignited a lot of the controversy and argumentation. Now we have news that Mass Effect Andromeda will run at different resolutions, depending on the platform.

As stated by Bioware’s Aaryn Flynn, Mass Effect Andromeda will run at a resolution of 1800p on PS4 Pro, with some behind the scenes trickery to help it work. On standard PS4, the game will hit 1080p, while Xbox One will only be 900p, as we’ve seen with similar games. In terms of framerate, that will be capped at 30fps across the board. Well, unless you’re playing on PC where all of these figures are uncapped and allowed to run as high as your system will allow.

“That’s incorrect. As Mark Cerny from Sony has shared, Mass Effect: Andromeda is running at 1800p with checkerboard rendering on PS4 Pro,” explained Flynn. “Last I checked, we were like other Frostbite games on PS4 and XBox One – 1080p and 900p respectively. All are at 30 fps. PC has uncapped framerate. I think we’ve even gotten over the 30 fps cap in cutscenes, but I’ll double-check in the next couple of weeks.”

We’ve seen almost this exact same setup with past games the size and scope of Mass Effect Andromeda. However, this sort of resolution gap has become rarer as Microsoft freed up behind-the-scenes development assets on Xbox One, and developers became more accustomed to making games for the platforms.

Still, the PS4 does have more power under the hood, so it makes sense that it will still occasionally get the higher visual quality version of a game. And with PS4 Pro adding even more power, that version seems like the best on consoles. Xbox One Project Scorpio, which is scheduled to hit this holiday season, could change all this though.