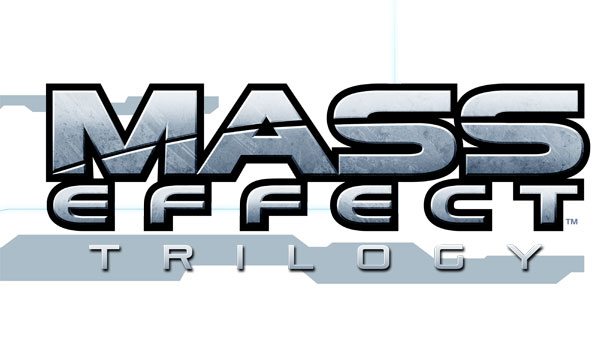 Mass Effect could be coming to the PS4 and Xbox One according to an interesting new listing from Amazon.

The listing for Mass Effect is only for PS4 and Xbox One at the moment. It has a placeholder release date of December 31st, 2014. The release date doesn’t really mean much since most retailers always have a placeholder date. It is interesting though a mega retailer like Amazon is listing a game like this.

According to a Facebook group who these mysterious versions of Bioware’s RPG, the listing could suggest the entire Mass Effect trilogy is coming to the PS4 and Xbox One. HD remasters are all the rage right now and EA and BioWare would get extra money by cashing in.

Three games at 1080p and 60fps would be amazing for all Mass Effect fans. If all of the DLC is included, that would also be a great bargain for gamers too. That’s if this listing is for a trilogy of course.

Mass Effect 4 will be developed by BioWare Montreal. It’s unlikely that game will be released by the end of 2014. There is a better chance of the Mass Effect trilogy coming before the end of the year though.

Would you be willing to buy Mass Effect all over again for PS4 and Xbox One?