After a long wait, yesterday finally saw the announcement of Mass Effect: Legendary Edition’s release date and with it, we’ve been given some more insight into what we can actually expect from the remastered version of the game. In case you missed it, Mass Effect: Legendary Edition is set to release May 14 and as expected, will come with some significant upgrades to the original games. In this article, I’ll outline what exactly we’re going to be getting when the trilogy launches.

First and foremost, we’ll be getting all three games through a single launcher meaning we don’t have to bother with switching discs or closing applications to switch between the three games much like the Kingdom Hearts ReMixes. Additionally, we’ll have a whole load of DLC available for all three games. These are, as follows:

The Legendary Edition will also include new customization options for Shepard and the ability to play as Femshep from Mass Effect 3 promotional materials in all games.

As you can see, there’ll be a nice mix of story content, weapons and armor packs available at launch, so it really is the definitive version of all three games combined for the first time ever. 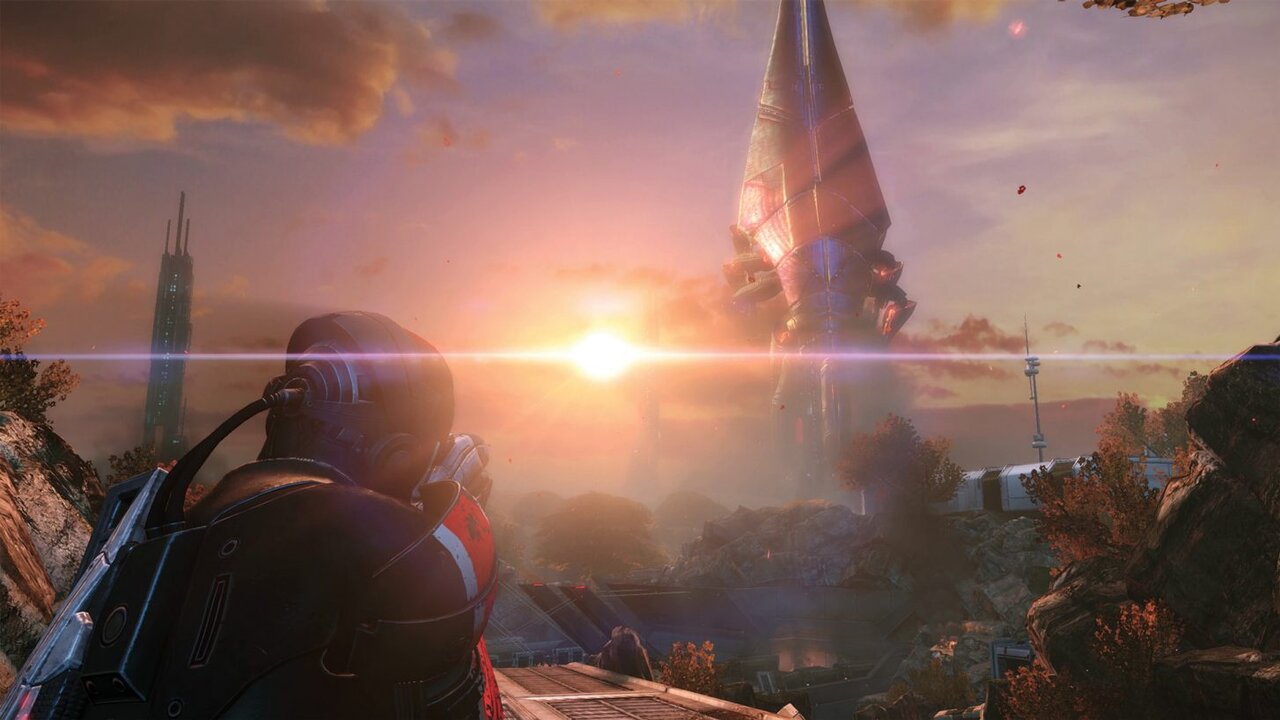 It’s not just all three games combined either – plenty of visual enhancements have been made to give the trilogy a new breath of life.  You’ll be able to play Mass Effect: Legendary Edition is remastered in 4K Ultra HD with HDR visuals, graphics and enhanced performance. All three games will receive visual enhancements which comes as a relief – as beloved as Mass Effect 1 is, it is definitely due a makeover. Visual improvements will include enhanced models, FX, lighting, shaders and depth of field.

PC specifically will support ultra-high refresh rates and consoles will have the ability to switch between favors framerate and favors quality which increases resolution or FPS respectively. PC will also include native controller and 21:9 widescreen support along with user interface improvements and DirectX 11 compatibility.

It seems Mass Effect 1 will be getting the most enhancements which makes sense as it’s the oldest of the three. Improvements include VFX, level relighting and environmental art along with gameplay enhancements such as improved aiming and weapons balance, improved Mako controls, input/controls, sound effects, cover behavior, gameplay cameras and squad behavior. 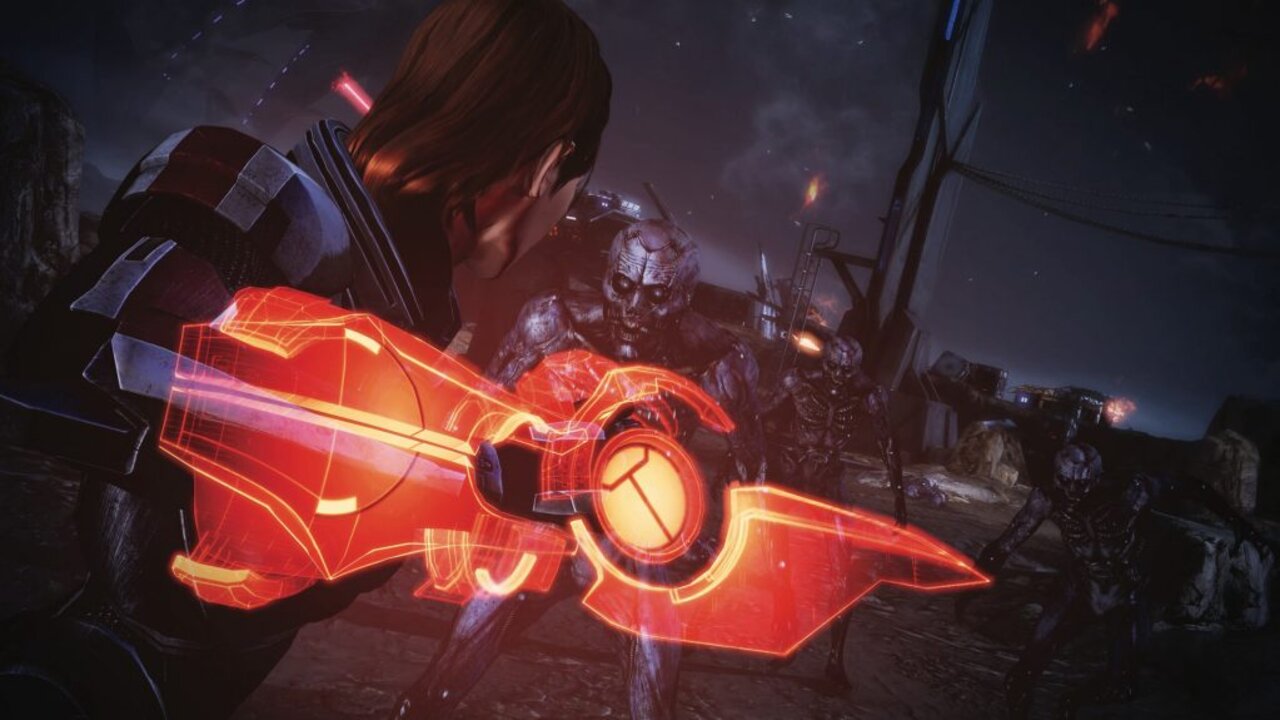 Mass Effect: Legendary Edition will be available May 14 on PC, PlayStation 4 and Xbox One with next-gen compatibility.