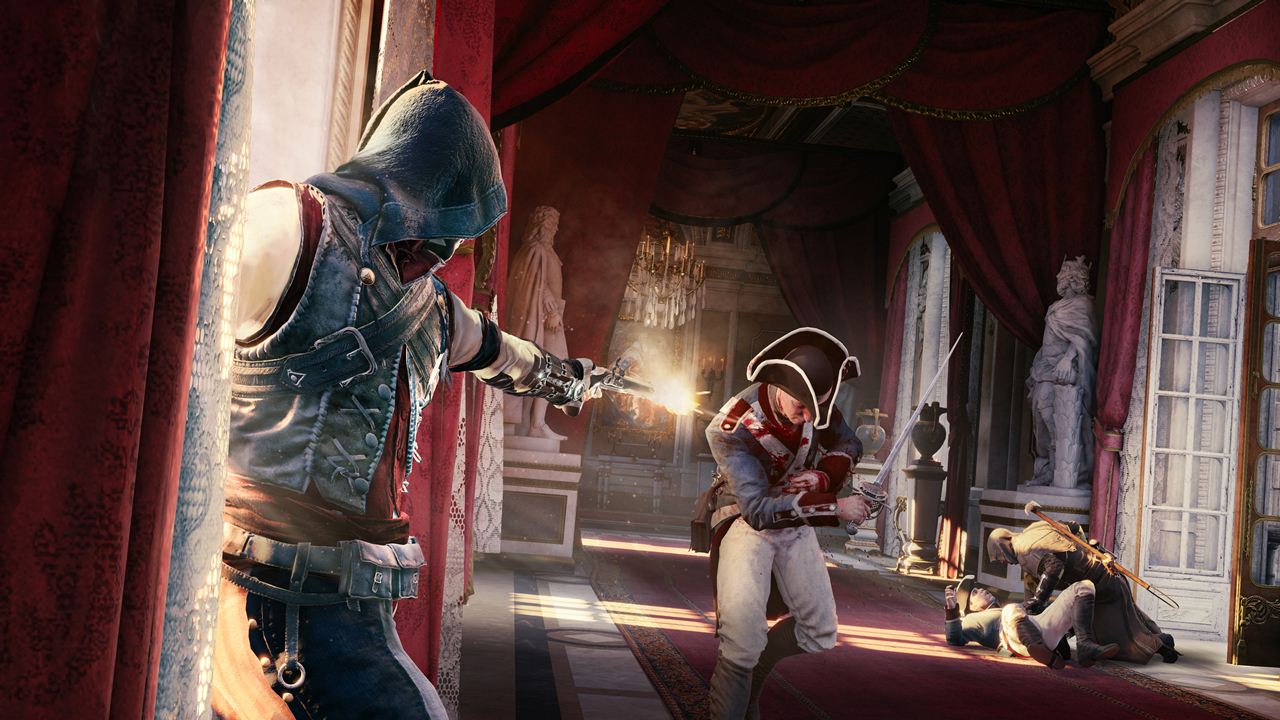 After a minor delay, the day everyone has been waiting for is here, the massive patch 4 has rolled out on PlayStation 4 and Xbox One.

The patch has begun to roll out on consoles and is set to roll out on PC later this week. The patch is 6.5 Gigs on PlayStation 4 even though the listed size on all consoles is 6.7 Gigs. The fixes listed are as follows:

Stability, Performance and Save Game

Several NeoGaf users are posting up their experiences of the new patch but it seems the consensus is that it is good even though it drops the frame rate, the crowds function now how they are supposed to. Be sure to check out our review for Assassin’s Creed Unity if you are still on the fence now that the game has become stable.