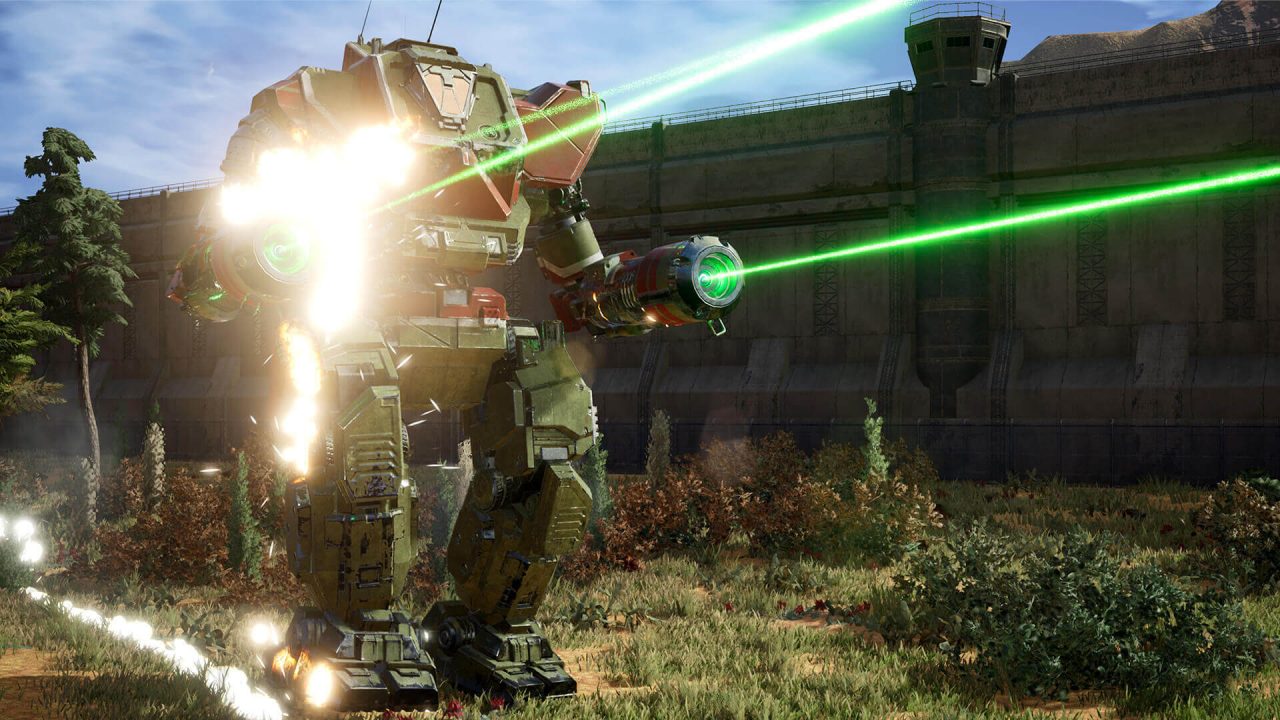 Piranha Games has announced the release date and launch platforms for MechWarrior 5: Mercenaries. The first significant DLC “Heroes of the Innersphere” is also launching simultaneously.

The game has been available on PC as an Epic Games Store exclusive, since December 2019, which we previously reviewed.

What is MechWarrior 5: Mercenaries?

MechWarrior 5: Mercenaries takes place in the year 3015. Humanity has managed to colonize thousands of systems across war-torn space. As a mercenary company leader, players are focused on success but are on a quest for glory and revenge.

The combat shooter offers hundreds of unique BattleMech variants which are capable of leveling cities and entire enemies. Players manage their mercenary company to ensure they’re hiring the best of the best. That includes acquiring additional BattleMechs to experienced MechWarriors to pilot the machines.

While players can take on space solo, the game also offers four-player PvE co-op support. The PC version of the game also has a Mod Editor to create additional content with the Unreal Engine 4 and MechWarrior 5: Mercenaries development project.

The game will launch on Steam and GoG storefronts for PC and as an Xbox console exclusive on May 27.

The first major DLC, “Heroes of the Innersphere,” launches on the same day. The developer previously announced some of the new content players can expect:

The DLC was initially scheduled to release at the end of 2020 for additional platforms. However, the publisher decided to push back the launch due to the highly-anticipated release of CyberPunk 2077. The extra time allowed the team to release the game on more platforms and complete the first DLC in time for launch.

MechWarrior 5: Mercenaries is immediately available on PC via the Epic Games Store. The game will launch on May 27 for PC via Steam and GoG, plus Xbox One and Xbox Series S and X.