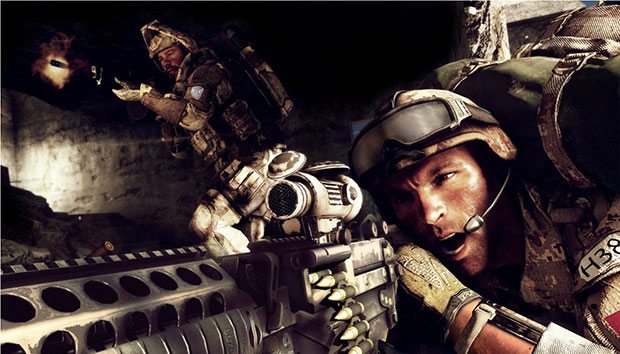 As expected, more Medal of Honor: Warfighter alpha gameplay footage is arriving on queue. Earlier today, a video showing off Medal of Honor: Warfighter Spec-Ops Class included a look at a vision perk that allowed players to look through walls. This new footage details the Pointman. The Pointman’s main feature is his “Heavy Hitter” bullets, which allow them to drop enemies more easily.

YouTuber Moh-WF Alpha says there are more videos on the way, if they aren’t taken down by EA in the meantime. The next video on deck according to the channel is the Heavy Gunner, which can be seen briefly at the end of this video.

Medal of Honor: Warfighter is set to release later this year on the Xbox 360, PlayStation 3, and PC.

This video content is no longer available from the original source.