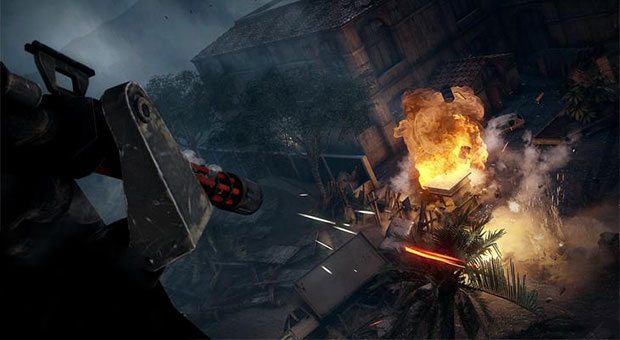 The multiplayer beta for Medal of Honor: Warfighter will arrive exclusively on the Xbox 360 on October 5th. An Xbox Live Gold account is required to access the beta, which features all 12 Tier 1 Operators from 10 nations with access to all 6 classes. The Medal of Honor: Warfighter Beta will allow potential purchaser access to the new Hotspot game mode on the Sarajevo Stadium map found in the retail release for the game.

The new Medal of Honor Warfighter game is inspired by and has been developed with Tier 1 Operators from an elite, international community. This personal story was written by actual Tier 1 Operators while deployed overseas. In it, players step into the boots of these warfighters and apply unique skill sets to track down a real global threat, in real international locations, sponsored by real enemies.

Medal of Honor: Warfighter is the second offering from Danger Close after rejuvenating the Medal of Honor franchise back in 2010. The full version of the game arrives on Xbox 360, PlayStation 3, and PC in late October.