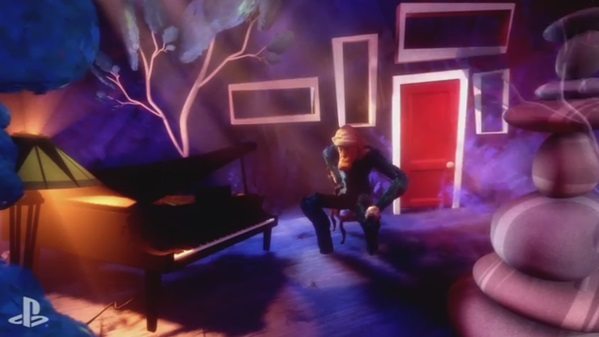 It’s a quirky new game from the minds of the makers of LittleBigPlanet. A demo was shown of Dreams where you can make a human clay model.

Dream uses the motion sensors on your PS4 controller and you can create things on the fly. The demo showed that you can make an old man just like that.

Much like the LittleBigPlanet series, Dreams will allow you to share your creations with lots of other people online. You can also enter other people’s dreams too.

Media Molecule said more will be revealed from the game later this year at the Paris Games Week.