The latest news in the world of video games at Attack of the Fanboy
March 30th, 2016 by Dean James 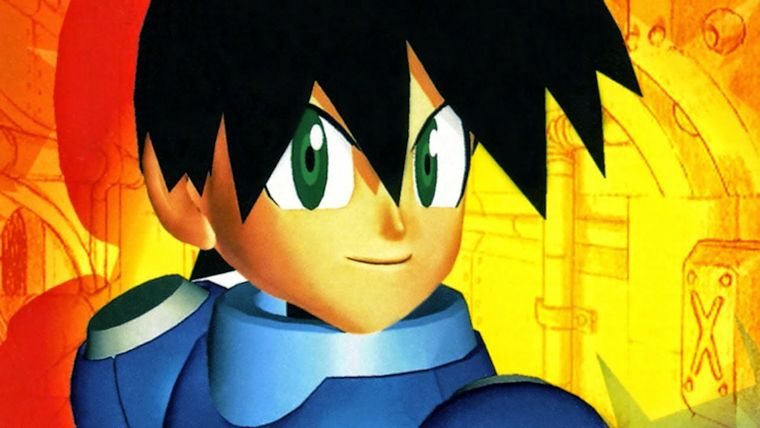 The Mega Man franchise may have started as a platformer, but the series has definitely branched out over the years, including the very well regarded Mega Man Legends series. While dreams of a third entry may be dead, we did get some solace in the release of the first game on PSN after countless licensing issues, and now it looks like the second game may be coming as well.

Mega Man Legends initially released for PlayStation only as a unique spin on the series with a focus more on action-adventure with RPG elements than the platformer style that most expected from Mega Man. This led to both a sequel and its own spinoff with The Misadventures of Tron Bonne.

The latter was released on PSN in the US last year as a nice surprise, but we were even more shocked when the first actual Mega Man Legends was released as well in the US in September on PSN, following the many licensing problems.

This gave hope for the second to be put up as well and it sounds like that may happen soon, as Mega Man Legends 2 has now been officially rated by the ESRB for the PS3, PS Vita, and PSP. This would mean it is coming as a PSOne Classic like the original, which is great news for a game that is really hard to come by without spending a lot of money.