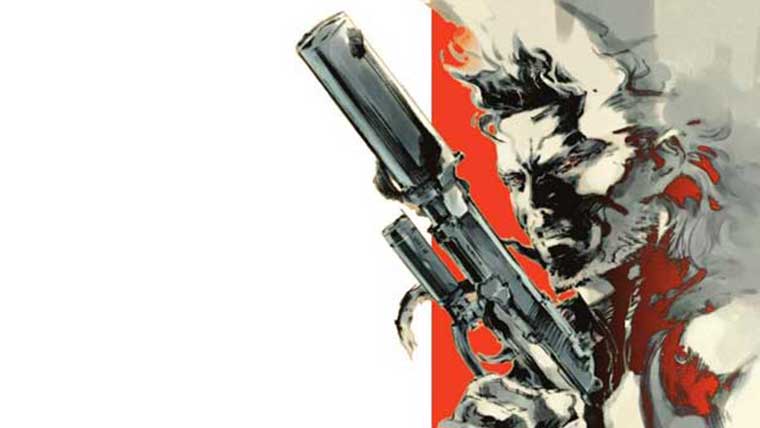 We just posted this news yesterday but as of right now, it appears this supposed fan remake project for Metal Gear is now closed. No details have been released as of why the sudden closure but it comes to a great surprise since the project did have Konami giving their approval.

If you can recall the post from yesterday, a fan made remake of the original Metal Gear was being developed. The studio was known as Outer Heaven and within their announcement post, the development studio has stated that Konami gave them the green light to proceed with the development. There was even talks of Konami looking to open up other possibilities in the future.

Now the mod website page shows that the project has been canceled with no indication as to why the sudden closure. Perhaps the letter from Konami Outer Heaven was false. Konami nor any of the members of the Outer Heaven development team has yet to comment on the matter.