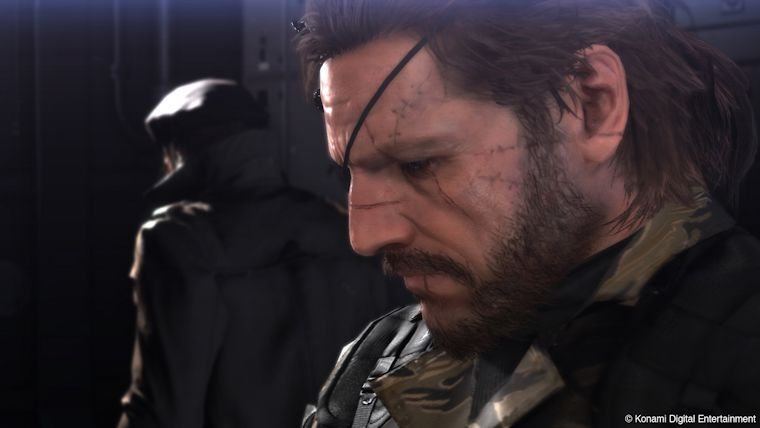 Earlier this year, we saw the release of the introduction of the next grand entry in the Metal Gear Solid series with Metal Gear Solid V: Ground Zeroes. Serving almost as a demo for what is to come, gamers are insanely excited for Metal Gear Solid V: The Phantom Pain’s release sometime in 2014. While we have no details on a release date yet, it has been revealed that something else Metal Gear related will be unveiled at The Game Awards 2014 and it is quite a doozy.

Straight from the man putting the show on, Geoff Keighley, Hideo Kojima will be at the event himself to show off the brand new Metal Gear Online, the next great evolution of the online part of the series. Keighley divulged this information courtesy of his own Twitter account, where he said:

Anything Metal Gear related is big news and with the potential of online gaming growing even more these days, there are near infinite possibilities with Metal Gear Online. Stay tuned for further details next Friday, December 5, when Metal Gear Online is officially unveiled at The Game Awards 2014.