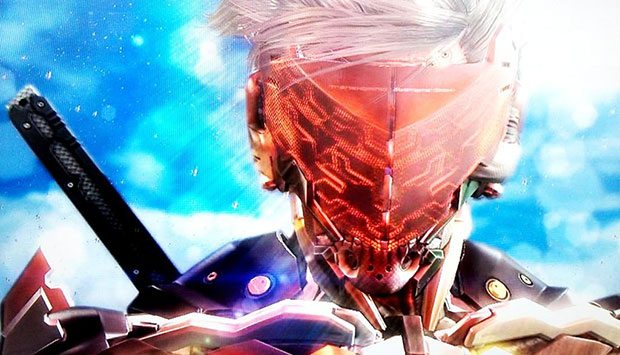 The Xbox 360 has had a remarkably tough time in Japan this generation.  The company hasn’t seen nearly as successful a time with Japanese consumers as they’ve had with the rest of the world, and face stiff competition from Sony and Nintendo.  More recently, Kojima Productions has announced that they are canning the release of Metal Gear Rising: Revengeance on Xbox 360 in Japan, for reasons unannounced.

The company only pointed to “various circumstances” for the reason behind the cancellation.  Metal Gear Rising: Revengeance is still slated for release on the Xbox 360 outside of Japan however, as Kojima Productions did not mention any regions outside of the country that would be affected by this cancellation.

Metal Gear Rising: Revengeance is scheduled for an early 2013 release date, and will be the first Metal Gear title to step outside the more traditional stealth trappings of the Metal Gear Solid line of games.