Metal Gear Solid 5 is “a long way off” 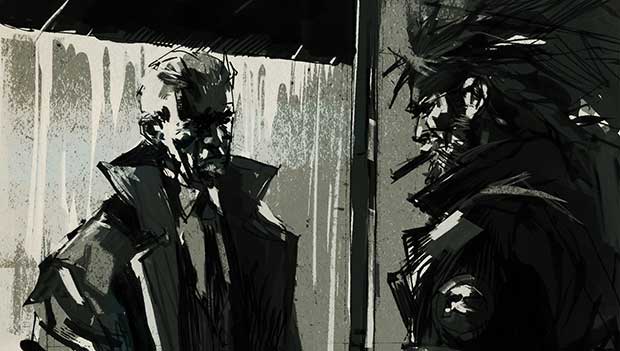 There have been rumors and rumblings about Metal Gear Solid 5 for some time. After Hideo Kojima broke his silence on the future of the franchise, numerous reports for job listings at Kojima Productions have confirmed that Metal Gear Solid 5 will arrive, the question is when. As it turns out, Metal Gear Solid 5 won’t be arriving anytime before the summer of 2013, according to Erick Bossick, an actor that is currently working on this next title.

In a recent interview with Silent Haven, the actor revealed some telling details about the unannounced title. “I am working on a future Metal Gear, not to be released until next year, summer at the earliest, if not later than that,” Bossick told the outlet. I don’t even know what the title is, they are all very secretive and sometimes even the scenes I act out I don’t even know the full story, because they want to keep it secret.”

“My past motion capture session was for an upcoming Metal Gear game. I will be back with Kojima again in the fall, and maybe other sessions. This title is a long way off.”