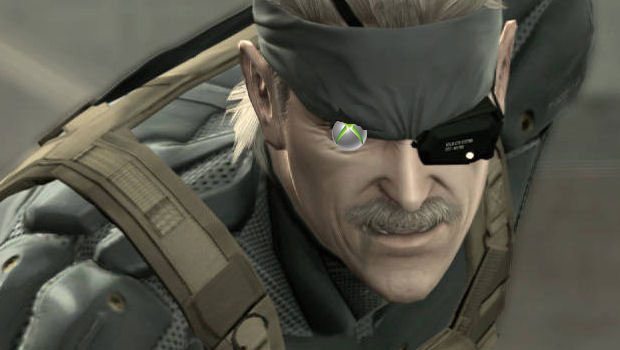 One small bit of information that may shed some light on which console this mystery title is headed to: The listing states that they are searching for programmers that have worked on the PC, Xbox 360, and PS3.  Which would be great news for gamers everywhere.  Could Metal Gear Solid 5 be coming to the Xbox 360?  If not the Xbox 360, the next generation of Microsoft consoles?

If you thought people were outraged about Final Fantasy XIII, Metal Gear Solid and a game featuring Snake coming to the Xbox 360 would be equivalent of Barack Obama becoming the president of North Korea, in the video game world that is.