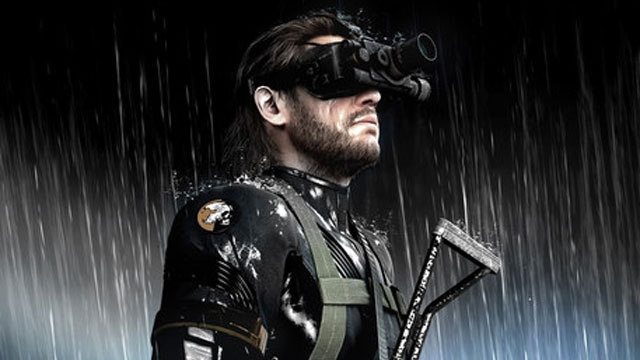 First impressions from the reveal are indicating that Kojima Productions’ Fox Engine is looking fantastic as the new home for the Metal Gear Solid franchise, but the real story comes from first hand accounts that detail the next Metal Gear title as an “open-world” title.

Various tweets from attendees of the show echo similar sentiments about the new game.