The latest news in the world of video games at Attack of the Fanboy
February 24th, 2013 by William Schwartz 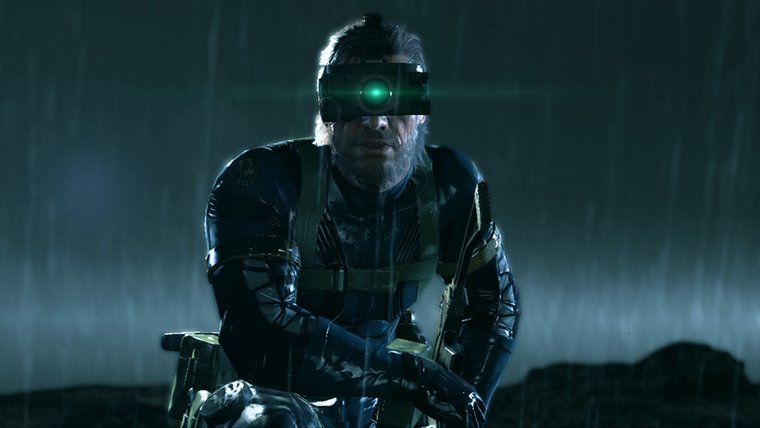 Hideo Kojima’s next game will tackle more mature subject matter than previous Metal Gear games, according to the developer. In a recent interview with Video Gamer, Kojima explains that he’s looking to push the medium and franchise further by tackling more “mature themes” in Ground Zeroes.

“I’m going to be targeting a lot of taboos,” said Kojima

“Over the past 25 years I have tried to work with the Metal Gear series to introduce more mature themes, but really it hasn’t gotten there yet…That’s precisely what I want to try to tackle with Ground Zeroes,” said Kojima.

“I’m going to be targeting a lot of taboos, a lot of mature themes that really are quite risky.”

While Kojima might consider it risky, the legions of franchise faithful will likley lap up anything that he puts to disc. Metal Gear Solid: Ground Zeroes was introduced late last year, but hasn’t been heard from in quite some time. Shortly after the game’s reveal, a mysterious trailer was released at the Spike VGA’s that looked an awful lot like Metal Gear Solid: Ground Zeroes called “Phantom Pain“.

We’ll likely be learning new details about this presumably next-gen Metal Gear title in the weeks and months ahead.