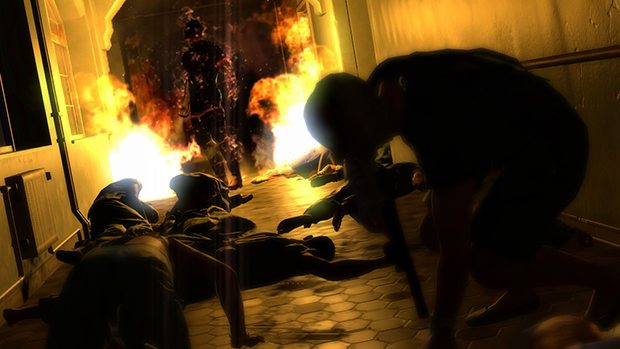 Last week The Phantom Pain was revealed. The reveal trailer instantly led to game forums and websites speculating as to whether this was an actual game, or an elaborate hoax by Hideo Kojima for a new Metal Gear game.

While numerous clues linked the two games almost immediately, it’s still unconfirmed as to whether or not The Phantom Pain is an actual game, or not. Either way, Moby Dick Studios has released some brand new screenshots from the trailer, and the game still looks like it could possibly be a Metal Gear title. Hideo Kojima has said nothing in regards to this game as of yet.

You can find the high resolution screenshots and original trailer below.