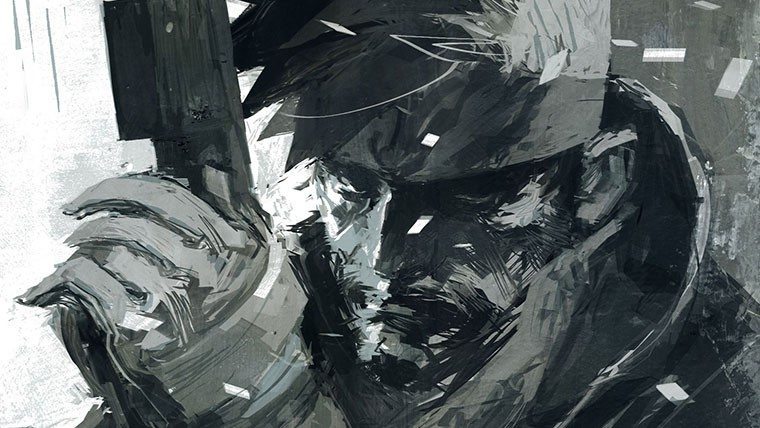 Movies based upon video game franchises more often than not seem to get stuck in development hell, most of which are near the start of the process. However, it appears that we may be getting more of these in the coming future, including the Assassin’s Creed movie. One that we knew was coming eventually but hadn’t heard much about in awhile is the Metal Gear Solid movie, which it sounds like is finally moving forward with the hiring of a screenwriter.

Deadline is reporting that “in-demand” screenwriter Jay Basu has been hired to pen the script for the upcoming Metal Gear Solid film. Basu is definitely a relative newcomer to the industry, with only a few credits to his name so far. However, there definitely must be something special about him as Universal Pictures has tapped him to help lead the relaunch their line of monster movies in their own cinematic universe, akin to what Marvel is doing with their comic films.

Basu joins the already announced director of Jordan Vogt-Roberts, so we are slowly getting a crew together for the Metal Gear Solid movie, with Avi and Ari Arad overseeing it all as producers. Hopefully we can actually get a quality movie out of this, with the story definitely being full of potential, though still rather insane to try and translate to the big screen.