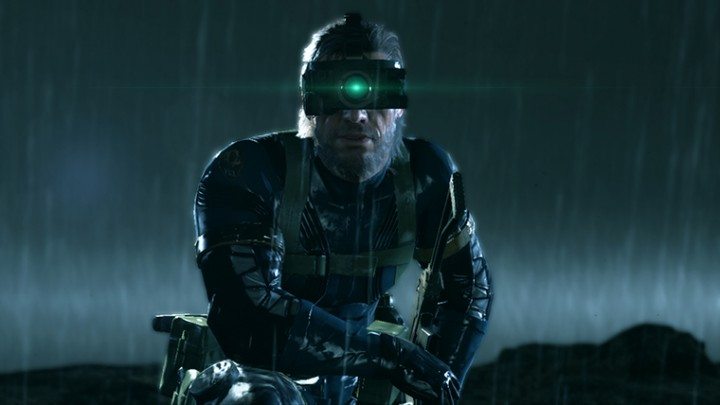 Steam has now revealed the patch notes for the latest update for the PC version of Metal Gear Solid V: Ground Zeroes.

The PC version of Metal Gear Solid V: Ground Zeroes came out last month. This latest patch fixes a few issues the game has currently been experiencing. Konami noted no more major patches are planned for the game, but will continue listening to fan feedback.

Konami is still hard at work finishing up Metal Gear Solid V: The Phantom Pain. No definite release date has been announced, but Konami hopes to release it in 2015.