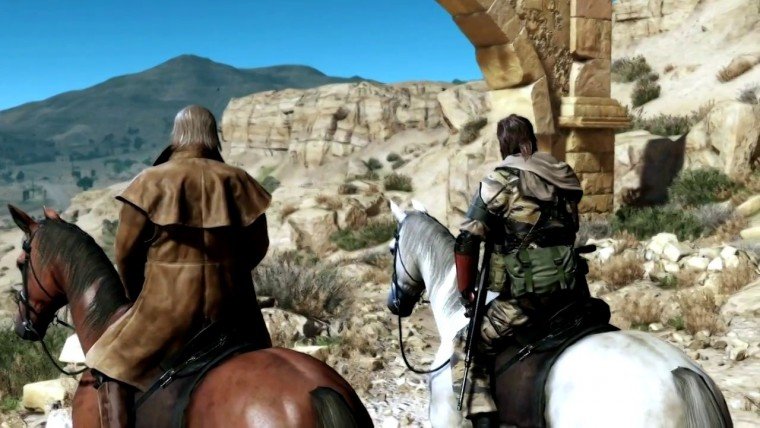 The internet exploded when the plot for Metal Gear Solid V: The Phantom Pain was supposedly leaked online. It turns out the 3000 word synopsis was all fake.

Apparently, Gentlemen Gaming got a hold of the leaked story which was summarized in 3000 words. I did not read the plot, but Gamespot reported there were major potential spoilers that sounded legit.

However, Gamespot later contacted Konami and it turns out the plot is all fake. If you see someone saying they know the story of Metal Gear Solid V: The Phantom Pain already, they are probably lying or don’t know the leak is fake.

Leaks are something many content creators need to avoid these days. Thankfully, this leak turned out to be fake so people don’t have the chance to spoil the story to others. Metal Gear Solid V: The Phantom Pain looks like it could be the most emotional and powerful game in the series’ history. It would have been shameful if people were to know the story before playing through the actual game.

Metal Gear Solid V: The Phantom Pain will be out for the PS4, Xbox One, PS3 and Xbox 360. No release date has been given, but hopefully it’s out in early 2015 sometime. A 2016 release would be a painfully long wait.