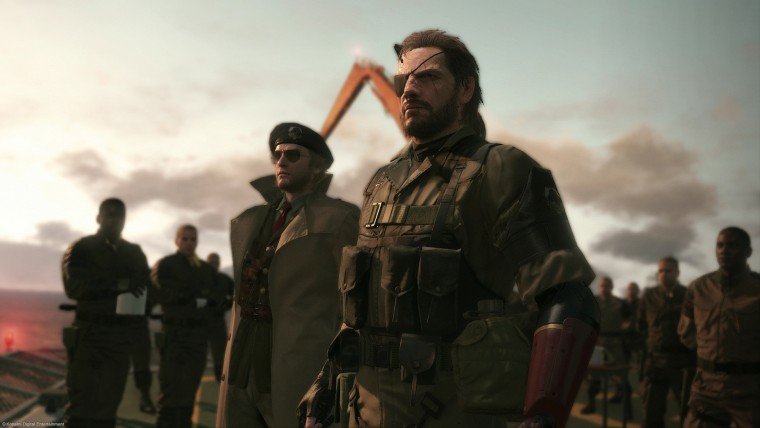 Konami has announced its Gamecom lineup that features the two blockbuster games of Metal Gear Solid V: The Phantom Pain and PES 2015.

Gamecom is again being held in Cologne, Germany. The event is the biggest gaming event in Europe and attracts thousands of fans and gamers from around the world. Konami will be there to showcase their two big games of Metal Gear Solid V: The Phantom Pain and PES 2015. The event runs from August 13th-17th. Both games will be there at Konami’s stand at Hall 7.1.

“With METAL GEAR SOLID V: THE PHANTOM PAIN and PES 2015 we will be proudly presenting two of our strongest brands at Europe´s biggest games show, to a huge audience keen for new details,” said Martin Schneider, General Manager at Konami Digital Entertainment B.V. “Both games show the commitment and energy KONAMI is bringing to the new formats. We look forward to sharing such important releases with the huge audience at the most vital European event in the gaming calendar.”

For Metal Gear Solid V: The Phantom Pain, Konami will use Gamescom to announce new details as well as show us more gameplay. It’s not mentioned if the game will be playable, but hopefully the new details being shared are juicy.

PES 2015 however will be playable at Gamecom for the first time in a public event. Football fans will be able to see if the game’s debut on PS4 and Xbox One has been worth it. With the FOX Engine behind PES 2015, many are expecting the game to be a big leap over last year’s game.