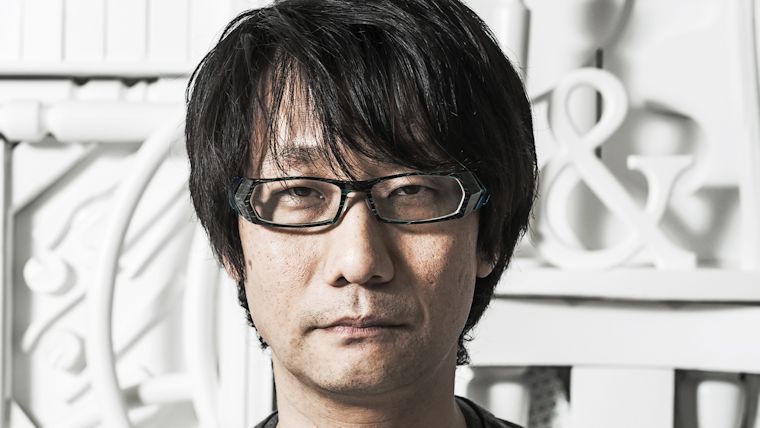 It has been a rough couple of weeks for Hideo Kojima as he parted ways in what appeared to be less than amicable terms with Konami, a company that he had become near synonymous with over the last many years. Rumors have swirled about exactly what happened, but we had no indications of if Kojima was actually “fired.” However, that has now changed as a veteran voice actress for Metal Gear Solid V has spoken out.

When asked if this was her confirming that he was indeed fired, she responded with “yes but it’s been out in the media for weeks..but it’s true.” She even went as far as to say she hoped a publication like Rolling Stone or Vanity Fair will do a story on it “when the dust settles.”

While this Twitter exchange just happened, Konami has already come out to refute this report. In a statement to VideoGamer.com, Konami said that these statements by Burke are “categorically incorrect.”

This whole thing was a mess from the start and only seems to be getting messier as the days go by. Who knows if we’ll ever get a true answer, but hopefully some details will eventually be shared officially, rather than the shady behind the scenes dealings that Konami is doing instead while we await the release of Metal Gear Solid V: The Phantom Pain later this year.