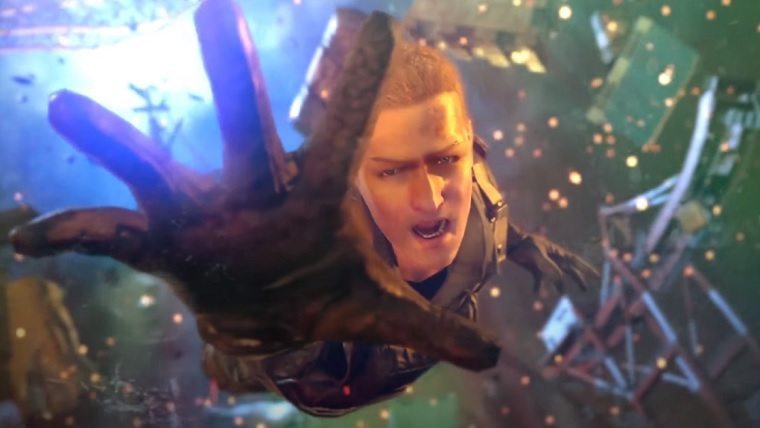 Konami’s controversial Metal Gear spin-off Survive has been pushed back from the original expected release this year to early 2018. Konami representatives have confirmed during E3 that the company is giving developers a few more months to polish the title, which will feature a “dense single-player mode” apart from the previously announced multiplayer options.

Metal Gear Survive was announced in 2016 as the first game of the franchise to be developed after the exit of creator Hideo Kojima of Konami, which is still producing news months later. The game is set in an alternative timeline in which a military based is absorbed to another dimension, where the characters will have to fight some zombie-like creatures. Its very remote relation with the main series in story and gameplay has risen a negative response from fans of the franchise since it was revealed.

Metal Gear Survive will be released for PS4, Xbox One, and PC early 2018.