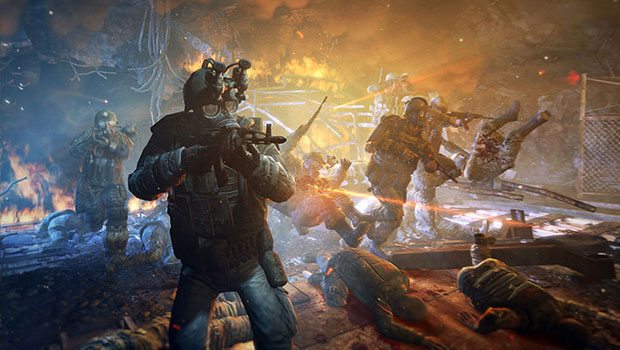 Metro: Last Light developer 4A Games has no intentions of bringing their upcoming shooter to Nintendo’s Wii U. It appears that the developers are unimpressed with the new console, calling it “horrible and slow”.

In a recent interview with Now Gamer, 4A Games’ chief technical officer Oles Shishkovtsov pointed to the console’s CPU as the culprit. His colleague, Huw Beynon elaborated, saying that the development team couldn’t justify the effort required to move the game to the console.

“We had an early look at it, we thought we could probably do it, but in terms of the impact we would make on the overall quality of the game–potentially to its detriment– we just figured it wasn’t worth pursuing at this time… Given the size of the team, and compared to where we were last time, just developing for the PlayStation 3 is a significant addition.”

Back in 2011, it had appeared that Metro Last Light would arrive on the console, as it was prominently featured in a video showcasing upcoming games for the platform.