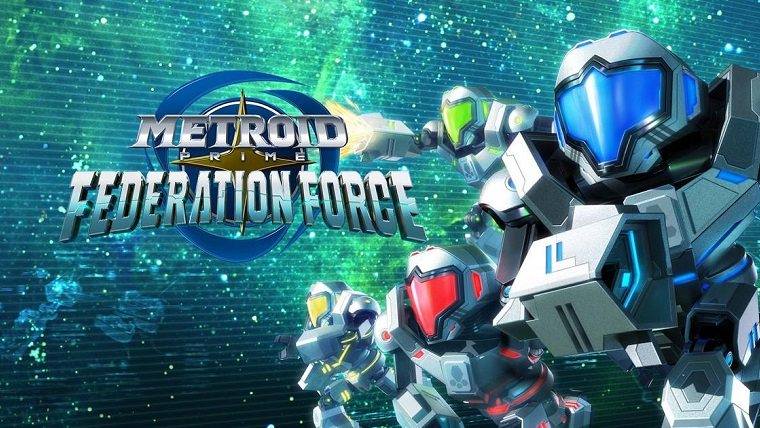 The 3DS will be getting another Metroid game later this year that has been the source of a lot of controversy with fans, but now we finally know when the game will launch. Metroid Prime: Federation Force is set to launch on August 19th in the US, coming to Europe a couple of weeks later on September 2nd.

The game was originally announced during the Summer of last year, with fans immediately becoming furious that it uses Metroid Prime in the title without being a true Metroid Prime game. Nintendo’s Reggie Fils-Aime said that he understood the aggravation of fans, but to trust Nintendo. He said the following:

This really hasn’t done much to get rid of the anger of the fans, with there even being a Change.org petition to get the game cancelled.

Metroid Prime: Federation Force is in development exclusively for the Nintendo 3DS, with the game being playable at PAX East this weekend.