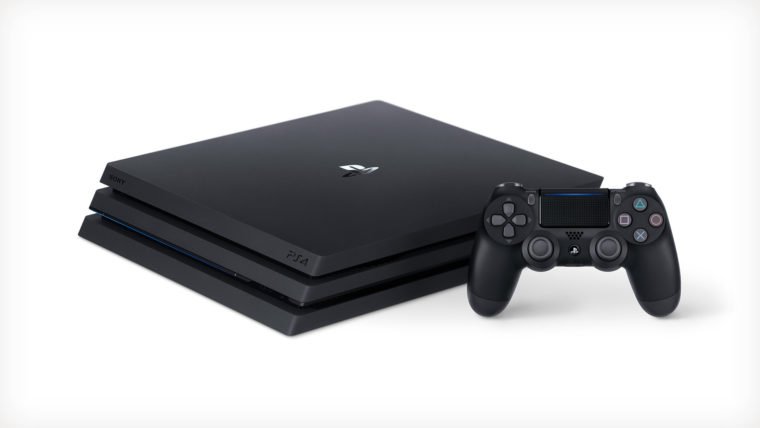 When it was revealed that the PS4 Pro cannot play 4K Blu-ray discs, many people were bewildered by this. Gaming analyst Michael Pachter thinks it’s not a big deal.

Microsoft’s Xbox One S can play 4K Blu-ray discs and that console is already out on the market. The PS4 Pro is not out until November and Sony doesn’t think it’s that important as their console can still stream 4K videos.

During an interview with GamingBolt, Pachter shares the same mindset as Sony. The gaming analyst doesn’t think the Pro needs 4K Blu-ray support.

He said: “When was the last time you rented a DVD or Blu Ray? Almost no one buys DVDs –  well, I shouldn’t say that, DVD sales are down by about 50% in the last couple of years – and UHD disc sales are about 5% of the total, so who cares?

You’re talking about such a small slice, why would you build something in to a console that’s going to be obsolete? Now, Microsoft chose to do it, I admire them and respect them for giving us something we don;t necessarily need. But I don’t think anybody cares, I really don’t.”

Do you agree with Pachter and Sony that the PS4 Pro doesn’t need 4K Blu-ray support? Let us know in the comments section below for your opinions.