Will Microsoft buy Call of Duty Publisher? Activision up for Grabs 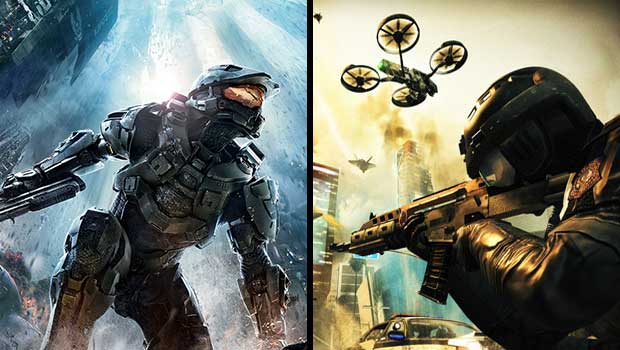 Activision Blizzard is up for sale, according to a recent report out of Reuters. Vivendi owns a 60 percent stake in Activision, who is the largest video game publisher in the U.S. judging by market capitalization. Vivendi is looking for suitors, and Microsoft is one name that the financial publication brought up in speculation.

“Microsoft is another player with the necessary firepower, but it is likely to be focused on the next generation of its Xbox console. They probably don’t want to distract themselves too much, but they are the ones who, if they want to stay in games, would think about owning some of these big franchises, not just providing the consoles.”

Microsoft would have a massive new wealth of first party titles to draw from for the next generation if this rumor comes to fruition. Activision currently publishes the Call of Duty franchise, World of Warcraft, Bungie’s next game, and many more.