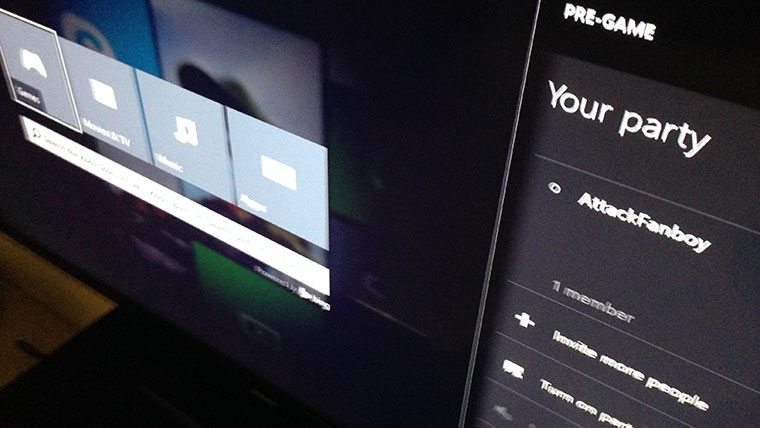 The Xbox One has seen a huge departure from the widely popular party system of the Xbox 360.  The system has changed significantly, barely recognizable to those who’ve used it in the past.   So why did Microsoft change so drastically when they had something that worked quite well?

The sky’s the limit in terms of where we take it.

According to an interview with Polygon, the Xbox One is simply capable of more.  Microsoft sees this new party system as a feature that will evolve over time.

“I envision parties becoming an increasingly high-fidelity, increasingly full-featured, increasingly … collaborative or corroborative to provide you with more things to do while teams assemble, more things to do while you wait for the game to start, whether it’s review leaderboard statistics, compare your standings. We have the platform that enables that to happen. So I think the sky’s the limit in terms of where we take it. The key was getting the platform launched that enables that innovation to take place. That platform is now launched and the innovation has begun,” explained Jeff Henshaw of Microsoft.

Henshaw didn’t say when to expect any of these changes.  But fans of the old party system have wasted time in voicing their complaints to Microsoft.  The new party and chat system on the console is one that makes players jump through a number of hoops just to talk with friends.  Here’s hoping that with a system where “the sky’s the limit”, we’ll get a chat system that’s more user friendly in upcoming updates.