Microsoft Focusing on Xbox 360 with Kinect 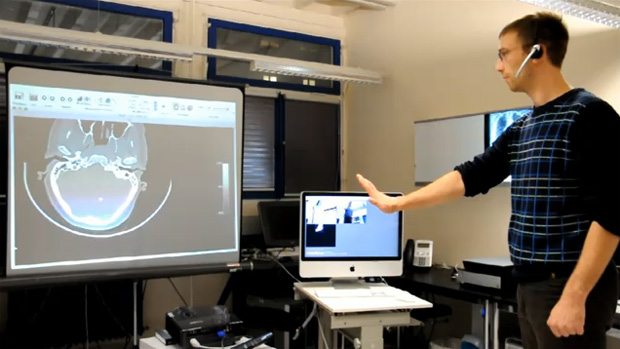 With all of the news in the last week about Kinect at the Consumer Electronics Show, Steve Ballmer also announced that in time the Kinect would be supported by Windows PC’s.  Perhaps this was a little of a premature statement by the CEO.  Microsoft recently sent clarification on the subject by stating that it’s focus for the device is fixed on the Xbox 360 for now.

“It’s easy to imagine the many ways Kinect could be used for different applications and Microsoft is uniquely positioned to offer that. Right now our focus with Kinect is transforming games and entertainment on Xbox 360”.

It doesn’t look like Microsoft’s full backing is stopping anyone from forming new and interesting uses for the device however.  The slew of applications that the device has been used for is already quite large.  With the swiftness of the Titanic,  by the time Microsoft gets around to integrating this device into Windows there will have long been software and revisions of software that have already enabled this functionality anyway.

As important as some of it’s uses could become outside of the realm of video games, lets remember why you bought this thing in the first place.  To play games.  Hopefully 2011 will bring us new and exciting experiences for the device.