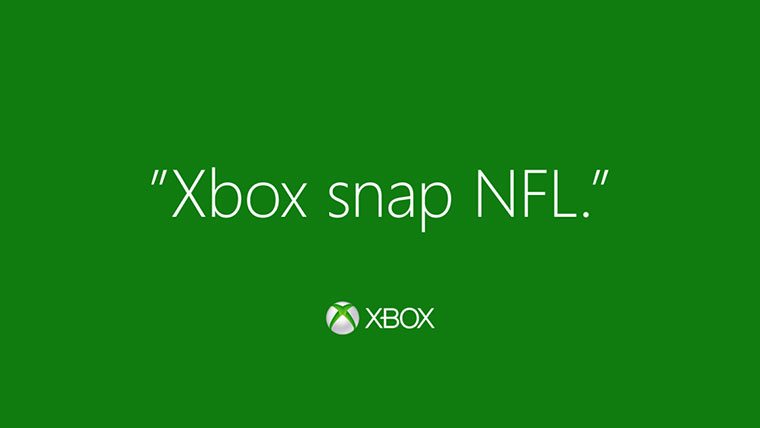 We might not be seeing Microsoft, Sony or Nintendo advertising the game consoles during Super Bowl XLVIII, but that’s not stopping Microsoft from upping their marketing during the big game.  Microsoft’s Twitter account has been quite active during the game, and the advertisement above is how they claim to be settling arguments. 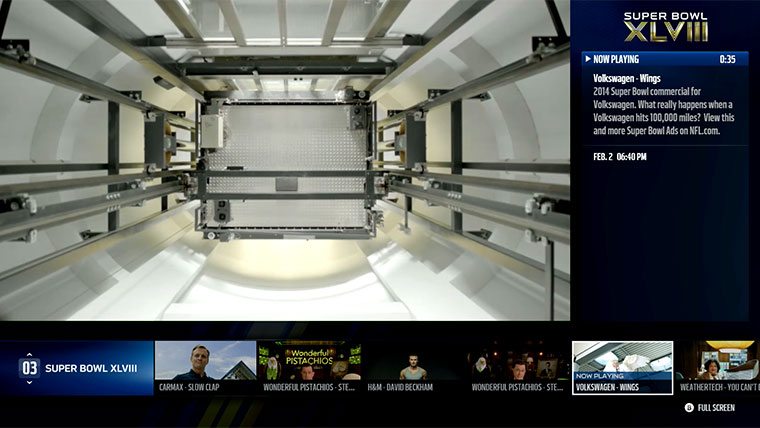 Microsoft announced a partnership with the NFL earlier this year, one that gives the Xbox One an exclusive application on the console which allows users to track stats in real-time.  The Xbox One app doesn’t allow users to watch Super Bowl XLVIII directly, but it does have a few interesting features.

If you’re not so much for watching the football game, you can head to the app for a recap on all the commercials that were aired during the event.  You’ll also earn a few Xbox achievements in the process.