Microsoft might have used someone else’s idea for Kinect 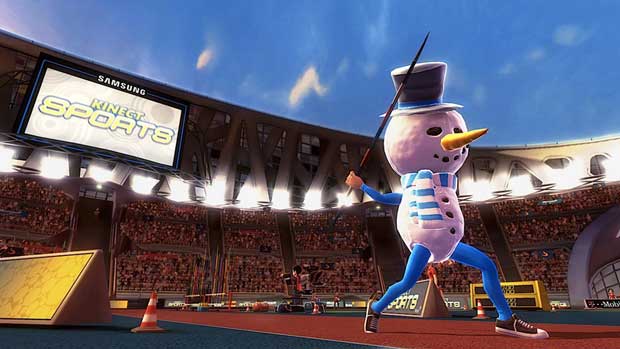 Microsoft is facing a newly filed lawsuit regarding the Kinect technology that was recently introduced to the gaming world and sold millions of units.  Impulse Technology claims that they created the technology first, and that Microsoft has violated several of their patents for games that track player movements in three dimensions.  The company is also suing publishers who have recently made games for the device which infringe on their patented ideas as well.  This includes Konami, Electronic Arts, and SEGA.

There’s no telling how this will play out in the courts, and whether these patents have been legitimately infringed upon, but there could be any number of  possible outcomes if it is found that Impulse Technology holds the rights to the Kinect technology.