Microsoft has no plans to clamp down on Minecraft YouTubers

The latest news in the world of video games at Attack of the Fanboy
September 19th, 2014 by William Schwartz 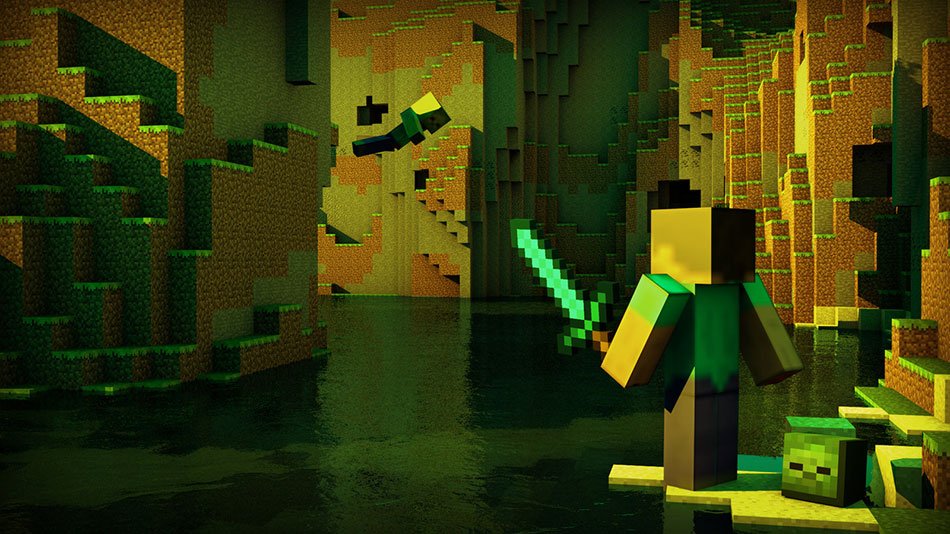 Microsoft purchasing Minecraft potentially posed a big problem to those who make YouTube videos of the popular game.  Though it appears that Microsoft has no plans at all to prohibit video content created using their new multi-billion dollar franchise.

We have no plans to change, says Spencer

“Minecraft YouTubers, you’re a great part of Minecraft’s success and we have no plans to change what you’re doing once we close the deal.”

There’s been plenty of speculation surrounding the sale of the popular game and what it could mean for its future.  It doesn’t sound like Microsoft is looking to impede the sales by not supporting the many platforms the game is available on, or as Spencer says derail the game’s success and popularity on video sharing sites like YouTube.

Spencer’s proclamation doesn’t cover all the bases for the many types of Minecraft players.  There’s still no word on whether the game will continue to support mods, or whether streaming Minecraft will continue to be a thing.  Mojang recently clamped down on mods in the Minecraft community by clarifying their EULA, specifically to those that were changing the game and selling items to server users.

Minecraft was just recently released on the Xbox One and PlayStation 4.  A PS Vita version of the game is on the way.