Microsoft Ran Out of Xbox 360 Consoles in December 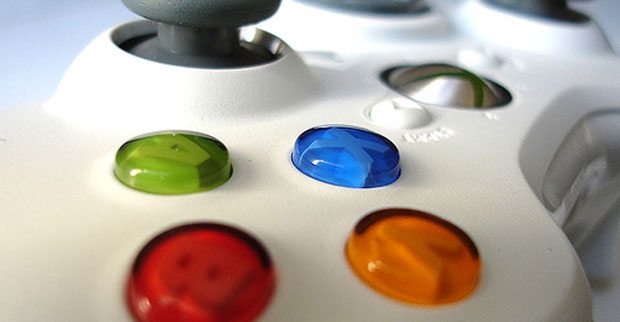 Microsoft Sold so many Xbox 360 Consoles in December they ran out.  I suppose this thing tends to happen when an unanticipated sales spike of epic proportions occurs in midst of a recession.   Major Nelson announced via twitter that Microsoft sold so many consoles in December that the company ran out towards the back end of the month.  He tweets to his loyal Xbox following:

“I found out we ran out of consoles at end of the month (!) so don’t expect to win Dec.” – Larry Hyrb Xbox Live’s Major Nelson relayed to his followers via twitter.  Could this lead to an unexpected rise in the competition’s sales numbers when NPD releases.  Perhaps, we’ll just have to wait and see.

It could be the first time in quite a few months that Aaron Greenburg won’t be taking his victory lap around twitter during NPD.