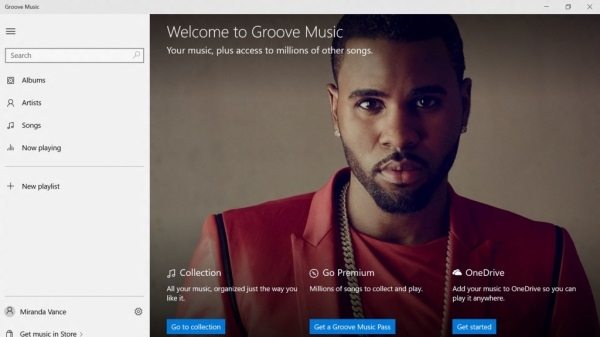 Microsoft has had their own music platform for awhile now, they had it on Xbox 360 and hoped to expand it. Now it seems that Microsoft have decided to rebrand their Xbox Music as Groove.

The change likely comes as Apple Music is garnering some popularity and the similarity in ‘company’ Music labels might get confusing for consumers. Groove sounds simple enough, but that wasn’t the only change Microsoft has made. Xbox Video has been renamed to simply Movies & TV. It puts all previous video content in one place. Both changes have been made ahead of the Windows 10 release and the major Xbox One UI overhaul set to take place in the fall.

The announcement was made via the Windows Blog and goes on to cite a few more slight changes. Groove will continue to be a paid service at $9.99/mo or $99 for a year, which is the better deal. However, with more portable options like Apple Music & Spotify it’s hard to justify it, but at least those with a Windows phone have an option if they choose.

It seems that the Windows Blog even mentions that the reason for the name change with Xbox Video was a shot at “making the content in the app more identifiable for our broad customer base.” As for Groove, Microsoft hopes that fans find it more personalized and easier to navigate. Windows 10 is set to release on July 29th.