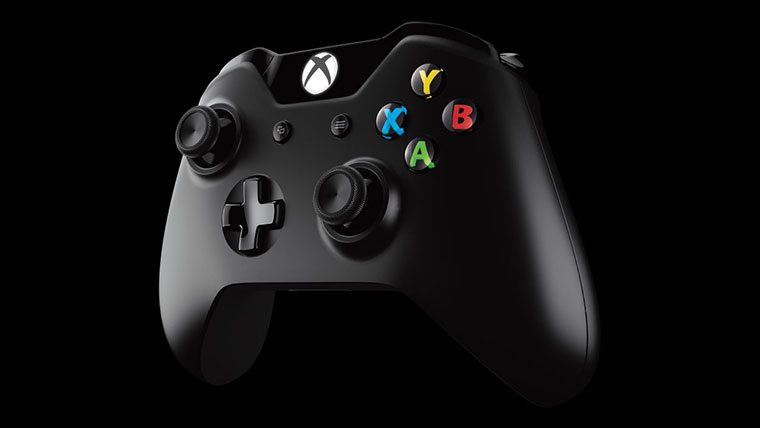 Microsoft has released Xbox One controller drivers for the PC, and you can download them from the links below. Microsoft will include the drivers in a future update for Windows, but for the meantime the links below will do the trick just the same.

The Xbox One controller can be used with any game that features gamepad support for the Xbox 360 controller.

You will need to connect the controller through micro-USB cable, however. The announcement on Major Nelson’s website made no mention of when/if Microsoft will release a similar wireless adapter to that of the one they released for the Xbox 360 controller for wireless support.